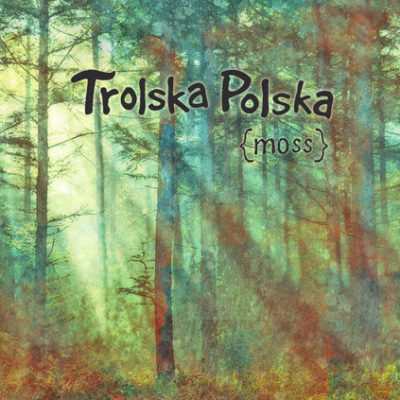 Trolska Polskas debut album for which Martin Seeberg recieved an award as “composer of the year 2014” at the Danish Music Awards, Folk in 2014!

(…) an altogether brilliant, moody and particularly wellplayed album, one can almost see the trolls emerging from nooks and crannys. And they are more than welcome, these dear creatures.
– Nils Thorlund, Rootszone.dk

(…) Outstanding compositions and especially dynamic playing makes “Moss” an amazing record. It’s been playing at least once a day ever since it came in through my mail slot!
– Rasmus Klockljung, LIRA Magazine