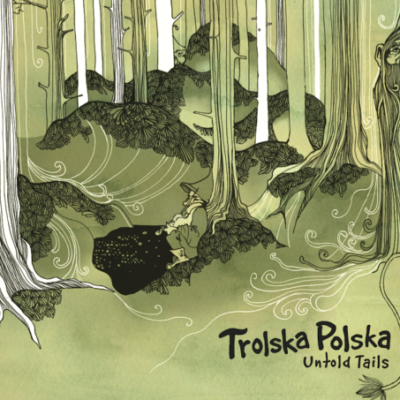 Trolska Polskas second studio album which was nominated for Album Of The Year at the Danish Music Awards Folk in 2017.

“(…) There’s an energy and exuberance in Trolska Polska’s music which brings a smile to my face every time. The CD sleeve is also a work of art in its own right, allowing us to visualise these rather cute Danish trolls (with tails, hence the album title) and their forest environment (…)
Alex Monaghan, Folkworld